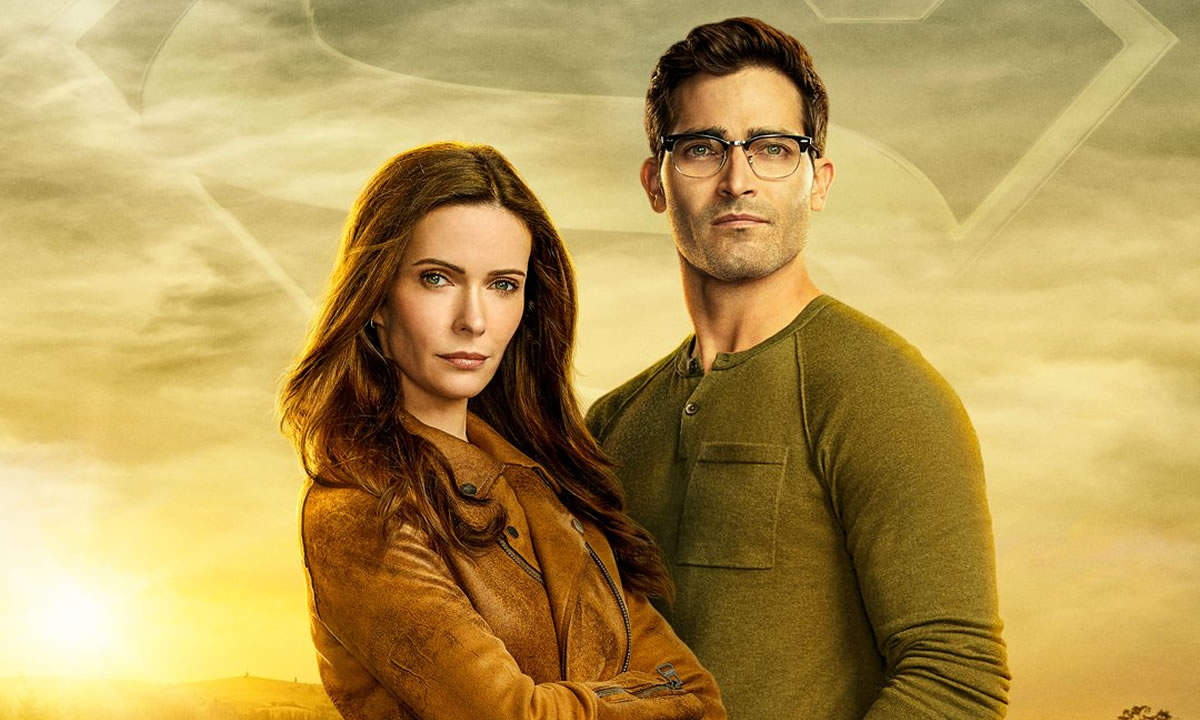 Family drama’s are all over the place. If I wanted to see a decent one, I’d just watch This Is Us. Superman would be the furthest thing from my mind if I’m thinking of “family drama”. Yet, when I excitedly tuned in to see the pilot for CW’s Superman & Lois I got something completely unexpected in return. Surprises should usually be fun, but Superman & Lois managed to be an empty box.

Why am I down on it? Cause they managed to take an iconic superhero and turn him into “Mr. Dad”. He might as well be one of the Tanners, and call it “Full House: Smallville”. Superman & Lois is dull. Boring. Lacks entertainment. It’s a disappointing retelling of a story that’s all too familiar. Why mess with something when it’s worked for over 80 years!

CW already gave sleepless nights to all those Walker, Texas Ranger fans. Now they are giving them to Superman fanatics like myself. It’s one hell of a puzzling show concept. Nothing sticks. Nothing fits. Nothing seems right. Why are we getting a watered-down Superman playing flawed daddy? Why is Lois so unlikable? She’s like that coach you dread to show up to practice for. The Kent kids? Blah. Two polar-opposite twins. One full of teen angst, the other the “cool” jock. Haven’t seen that played out before.

I do give this show credit for flipping a 180 on all of us and giving us one hell of a surprise, even if it’s a disappointing one. Clearly, this is Superman/Clark Kent like you’ve never seen before, on film, television and even comics to an extent. It’s a bold choice. To pack a 64 minute episode with so much family drama and sappiness, couldn’t you at least give us some hope for some action or legitimate intrigue for the future episodes? That was delivered in a form of flight race between Sup’s and the Mandalorian-esque villain that we learn is Lex? Gasp. Spoiler. Whatever. Not like it even matters.

I’m all about feel good stories. This show seems to play on the trope that it. will bring families somehow together? Let Lifetime and Hallmark take care of that. The actors are okay. Tyler Hoechlin is fine, but doesn’t move the needle and inspire a new-age Superman. Elizabeth Tulloch would be better suited on a crime series playing this sort of version of the Lois Lane character. They aren’t the problem. The idea is.

Heck, I’m done writing about this. You can hear me complain for 40 minutes on video. Here is a quick cheat sheet of topics. Enjoy?

SUPERMAN & LOIS premieres Tuesday, February 23 at 8:00 pm ET on The CW. Additionally, every episode of Superman & Lois will be available to stream on The CW’s free digital platforms (CWTV.com and The CW app) following its broadcast on The CW Network.

3 thoughts on “Superman & Lois is Just Another “Family Drama” and I’m Pissed!”