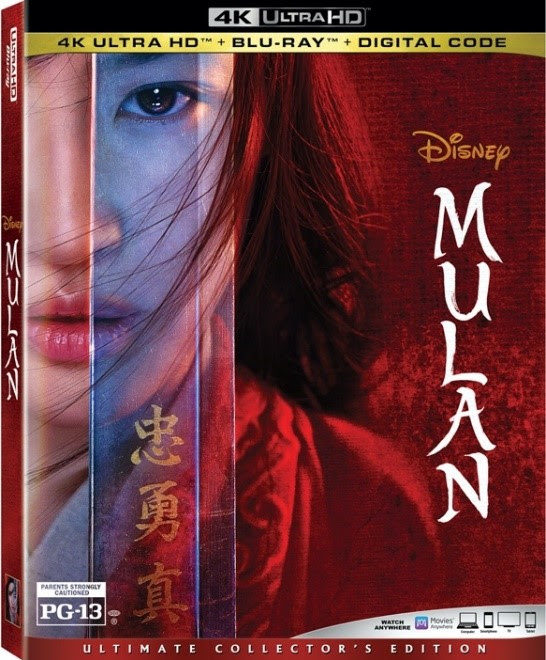 The blockbuster Disney’s live-action Mulan his coming soon for your home entertainment viewing pleasures. Initially released on Disney+ the film will now be available to add to your movie collection on 4K Ultra HD, Blu-ray and DVD and Digital.

You will also be able to get the special two-movie collection that will include the animated version.

Mulan will be available to own on November 10. So it’s coming next week! It is packed with a ton of bonus features.

Next post Joel Kinnaman: On Learning Polish and What He Loves About The New ‘Suicide Squad’