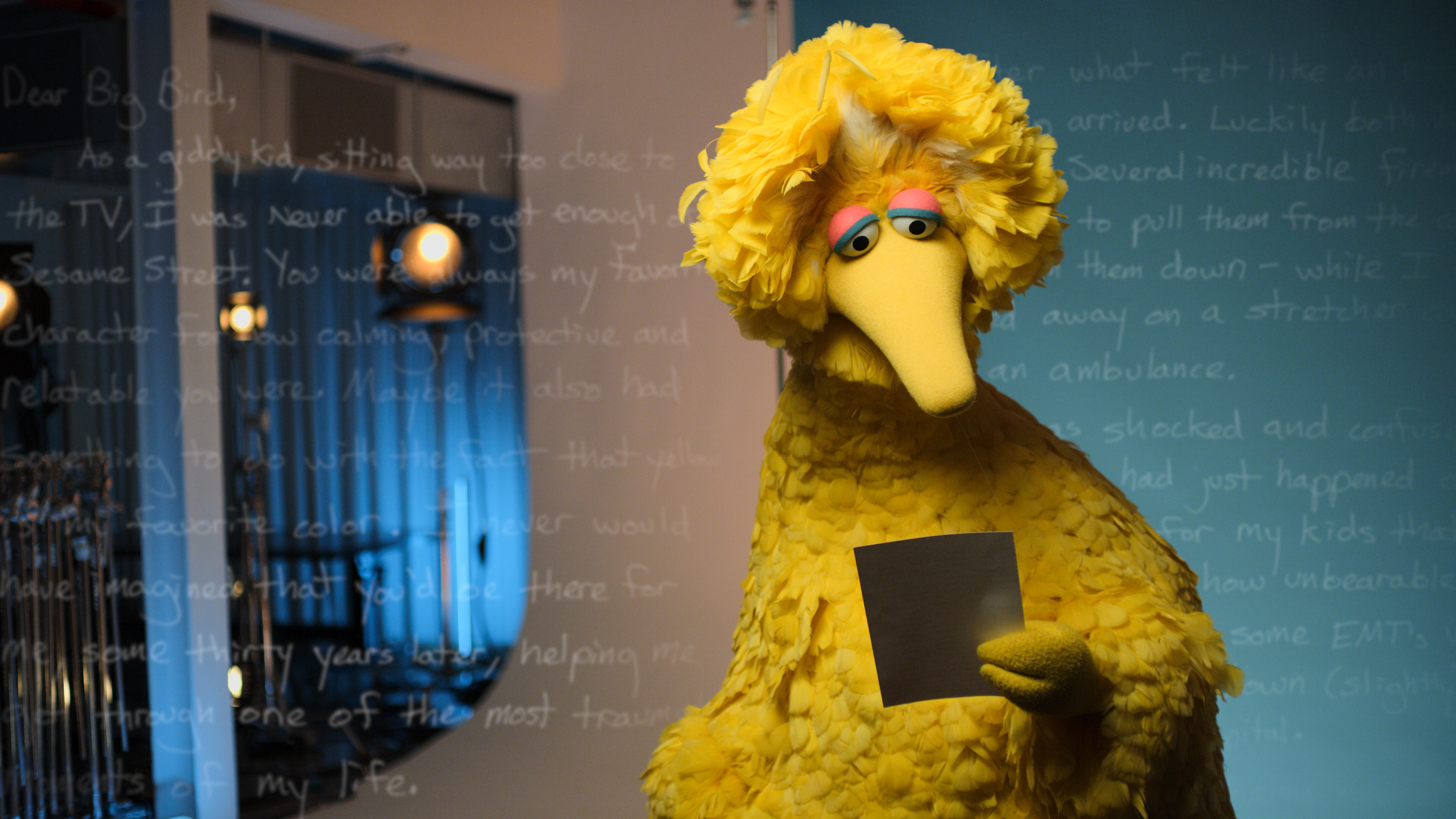 Celebrities have influenced people for a long time. Sometimes it’s for the better, other times it’s not. Point is, there are people that look up to them and admire them. Filmmaker and the executive producer of Dear… R.J. Cutler decided to come up with a positive look at how some of the biggest names in the world have influenced people through their work to do great things in life.

I spoke to R.J. about the show and how these stories were relayed to the likes of Oprah and Spike Lee. Check out the insightful interview below.

I found R.J. to be a very genuine and intelligent individual. He spoke with passion about the project and really put thought into the answers he provided. As I mentioned to him, I am a big fan of his film If I Stay and had no idea that his dad had passed away during the time he was working on the film. The film certainly had some personal special meaning to him.

The concept originated from stories that came from people lending their testimonials to Apple on how the Apple watch had personally impacted them. R.J. being a creative turned that into how some influential stars influenced everyday people to do great things in their lives.

I found each of the ten episodes to be very compelling and powerful. Each episode features a prominent individual and their impact on their fans. The range of entertainment featured in the series is very unique. Superstars such as Spike Lee, Oprah, Stevie Wonder and Lin-Manuel Miranda to young advocates like Yara Shahidi to the iconic “Big Bird”. It’s a wide range of individuals with different accomplishments, backgrounds and generations impacted.

“Dear…” is a new 10-episode documentary series executive produced by Emmy Award and Peabody Award winner R.J. Cutler, which will make its global debut on Apple TV+ on June 5 (apple.co/-dear)

One thought on “Apple TV+ ‘Dear…’ R.J. Cutler On How Celebrities Can Influence People To Do Great Things”