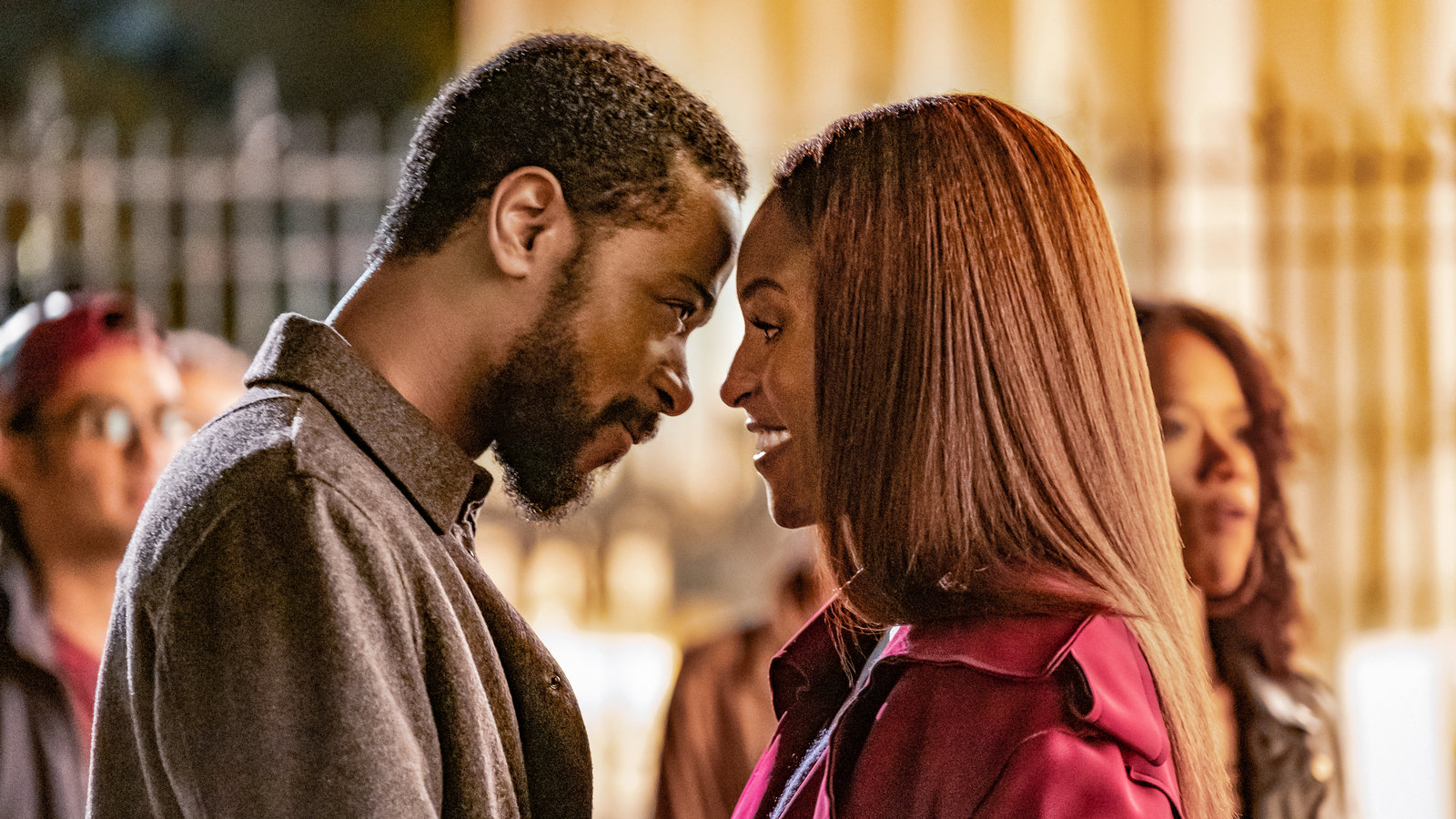 We are facing unfortunate tough times, but a little love and romance can go a long way. Last week my movie of the week was I Still Believe, a faith based romantic true-life drama. This week comes a little big of a different romantic tale with The Photograph.

Issa Rae and LaKeith Stanfield deliver a sexy modern romantic story. Rae plays a woman trying to uncover her mother’s past through the photographs that she left her behind with. Stanfield is the rising journalist that’s trying to do a story on her mother. Romance blossoms between the two, but it’s a lot more complex than it would appear to be.

Great chemistry between the charismatic leads Rae and Stanfield. It’s a charming movie full passionate moments, that will ignite a romantic fire inside you.

BONUS FEATURES ON BLU-RAY AND DVD:

‘THE PHOTOGRAPH’ is out now on Blu-ray, DVD and Digital