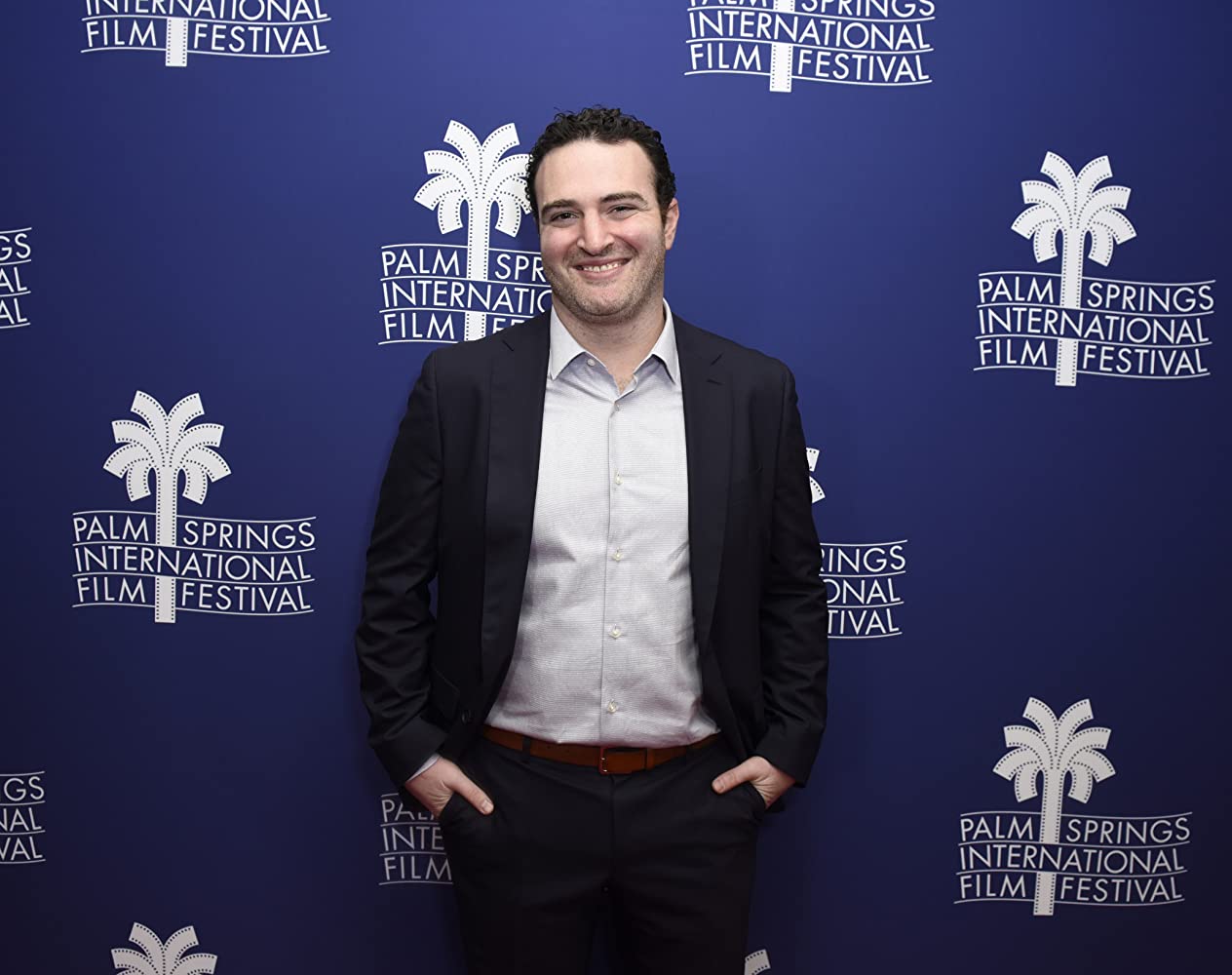 Matt was really good. Very engaging with good energy. He shared some great stuff. We were both able to relate to knowing the struggles of being in the entertainment industry. Matt spoke about having a different career before transitioning to filmmaking.

It was interesting to hear about the chemistry and friendship that developed between Billy and Ben. It was also cool to hear Matt talk about the locations they shot the movie and how they used some locations in Long Island that he later found out were personally close to certain people on the project. They used Billy’s synagogue and the coffee shop the writer Peter Hoare began writing the movie script at. How ironic!

‘STANDING UP, FALLING DOWN’ in Theaters and On Demand February 21, 2020