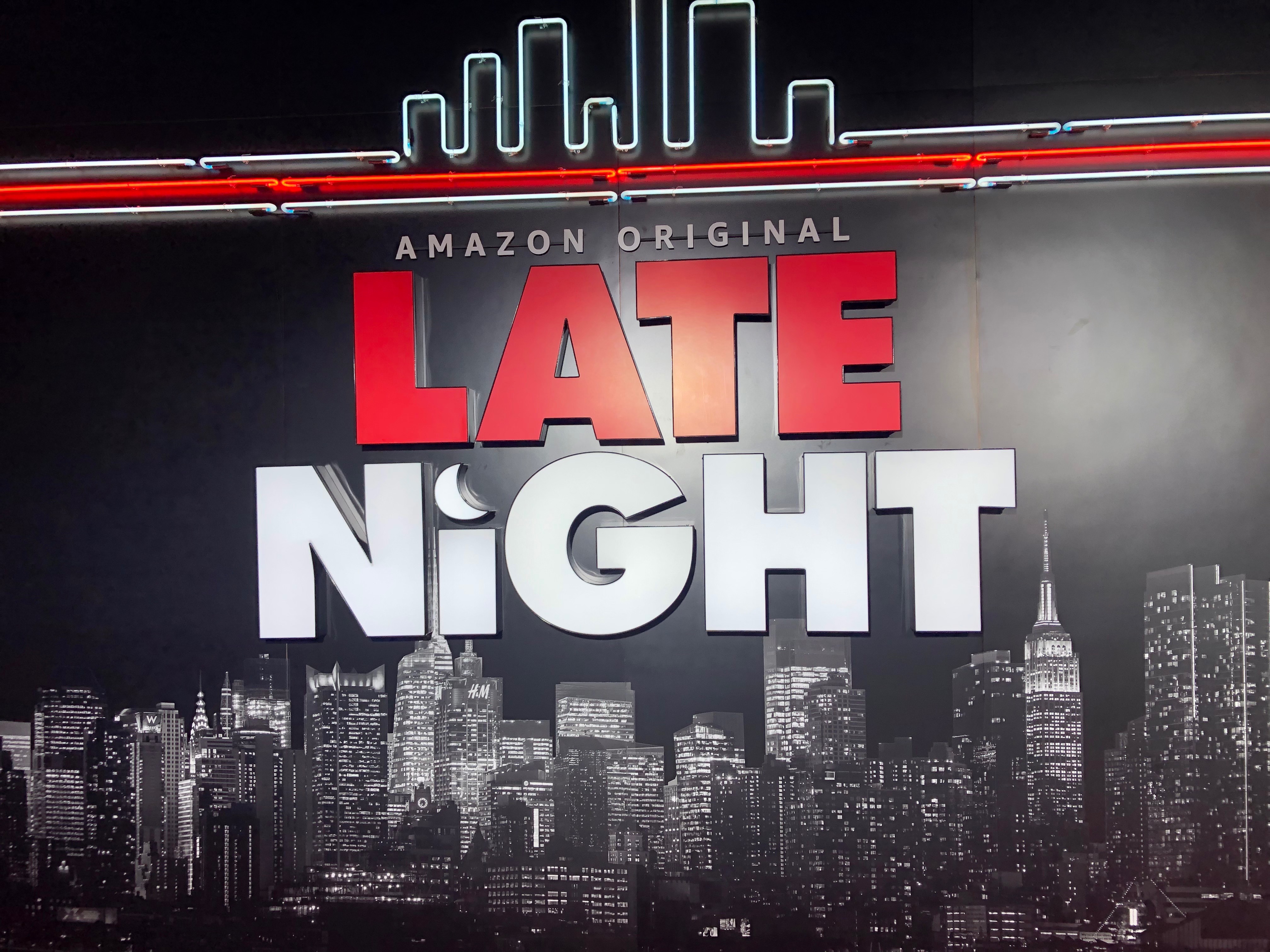 Mindy Kaling can do it all. The multi-talented actress and writer was on hand at the premiere of her latest film, Late Night. The film stars Kaling and Emma Thompson. At the premiere, Kaling spoke about having Thompson in the movie. Reel Talker was there to speak to the guests and stars from the film that walked the red carpet.

I didn’t get to speak to Mindy solo, but she was available as part of a group interview. As you may have noticed, John Early was a blast to chat with. Lots of personality and fun.

So Justina Adorno and I went deep into Bachelorette talk. That was a lot of fun. It’s fitting that she’s a fan, considering her new show, Grand Hotel, will be premiering right after the Bachelorette on Monday nights.

It seems like most premieres I attend Diane Warren writes a song for. You talk about someone that’s at the top of their profession, it doesn’t get much better than Diane Warren when it comes to movie songs.

I enjoyed the set-up of this premiere, it took place in DTLA (Downtown Los Angeles). I always tend to get excited to see the red carpet set-up. Credit to the creatives and workers who put it together.